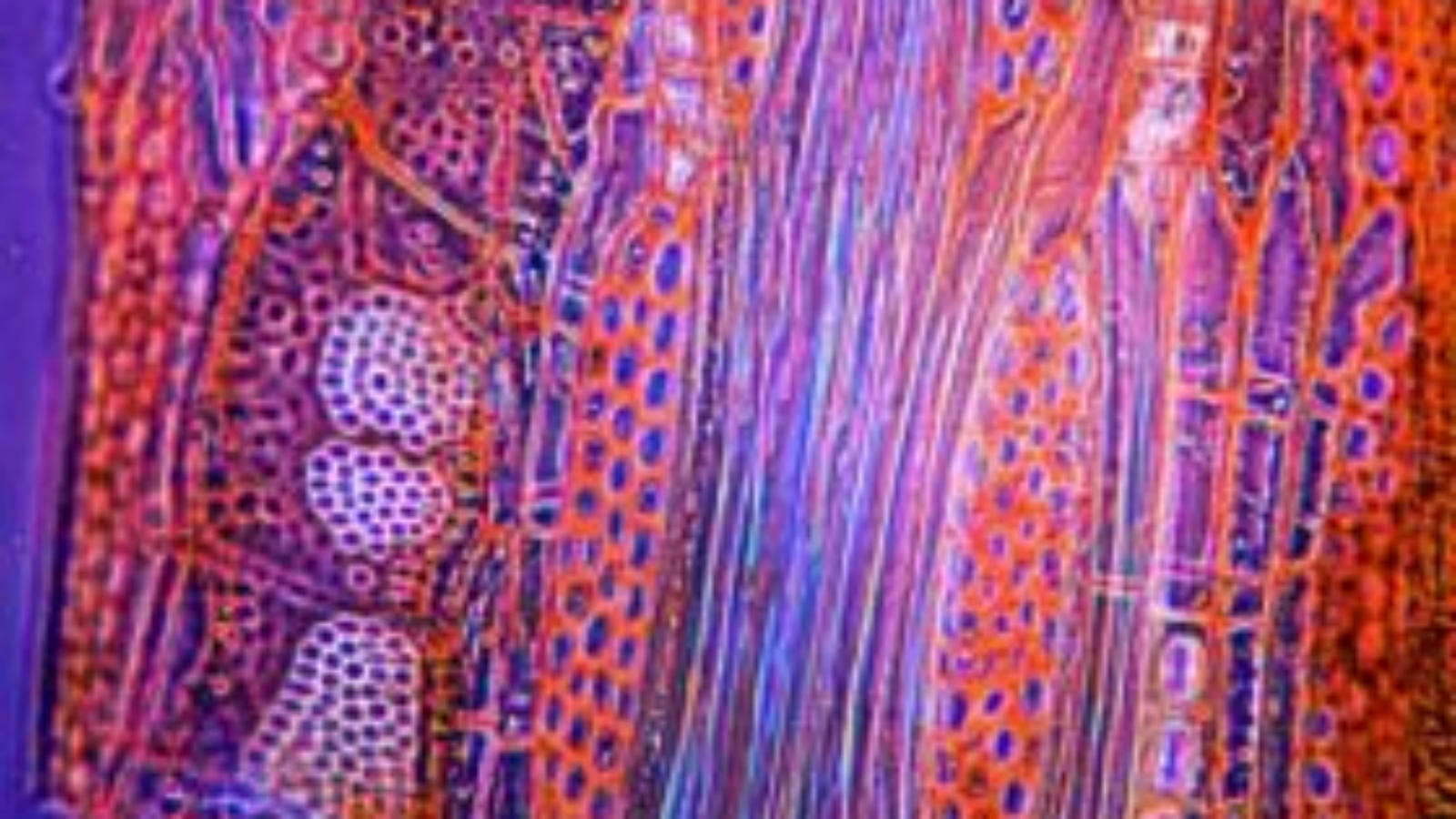 Wood is the new styrofoam. By stripping away all the filler material in wood, leaving just bare fibres, researchers have shown that the resulting “nanowood” material outperforms just about all existing insulators.

Liangbing Hu of the University of Maryland in College Park, led the team that developed nanowood. To make it, they expose wood to cheap, simple chemicals – sodium hydroxide, sodium sulphite and hydrogen peroxide. Together, these strip out the cell walls in wood, made up of lignin and hemicellulose, leaving just the skeletal nanofibres of cellulose…

…It’s also extremely light and cheap to make – just $7 for the chemicals to make each square metre of it. But it also has the major ecological benefit that it’s made from ordinary, recyclable wood. “Wood stores rather than emits carbon dioxide,” says Hu, who has set up a spin-off company called Inventwood to commercialise the material.